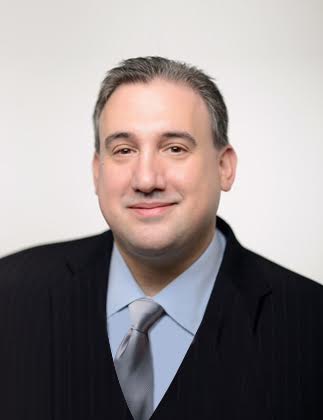 Mr. Doumas is a litigator who works on various civil litigation matters from Multi District Litigations involving Fortune 500 companies to personal injury cases. He began his career working on civil and bankruptcy matters as well as family law, criminal and civil litigation. He then served as a litigation consultant, working all aspects of pharmaceutical litigation, first defending, then prosecuting claims against major pharmaceutical companies. Mr. Doumas later went out on his own as an independent legal consultant working with some of Wall Street’s largest financial companies and law firms. He currently works on large-scale class action litigations, specializing in securities law.

Mr. Doumas is active in his local community and is proud to be an Eagle Scout.