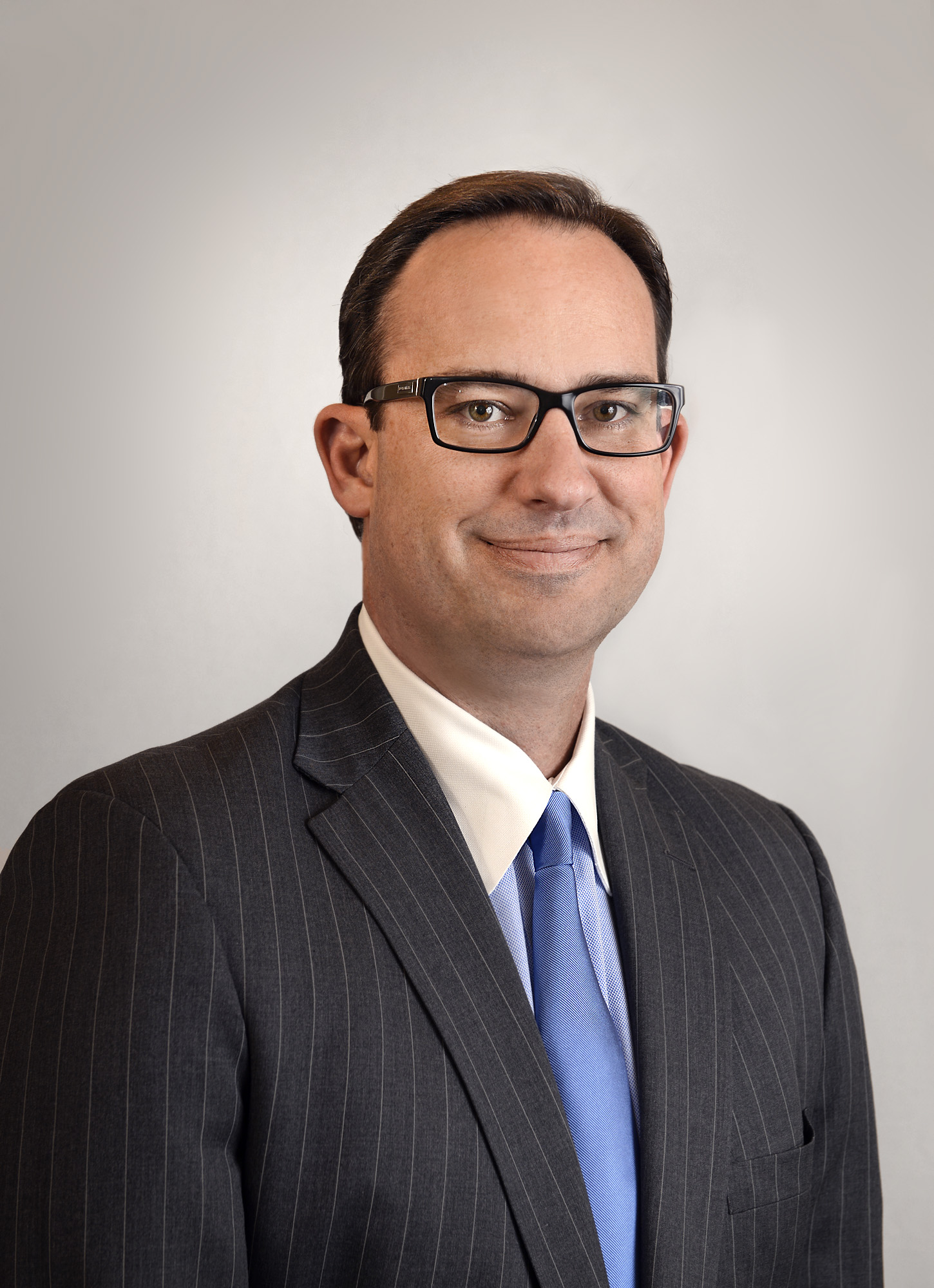 Don was born and raised in New Jersey and has never forgotten his small town roots.  He moved to Maryland in 1990 to attend the University of Maryland and graduated in 1994.  Don has called  Howard County, Maryland  his home since 1994 and lives with his wife and 3 children in West Friendship.

As a Trial Lawyer Don has litigated thousands of cases in virtually every area of law in State and Federal courts in Maryland and 13 others states.  Here is a sampling of his experience:

Don has investigated hundreds of Carbon Monoxide cases all across the country and is generally regarding  as one most knowledgeable and most experienced CO lawyers in the Country.   To date, his settlements and verdicts in CO cases exceeds $70,000,000 dollars.

Don has handled hundreds  of  Products Liability case across the country including, In Re Stryker, In Re Depuy ASR and Pinnacle, In Re Mirena, In Re Low T, In Re Pelvic Mesh, In Re Zofran. To date, Don’s settlements and verdicts in Products liability cases exceeds $20,000,000 dollars.

One of the first cases Don handled was rejected by every major med mal firm in Baltimore.  He took the case and settled it for $3,500,000.  Since that time, he has obtained settlements and verdicts of over $10,000,000 in medical malpractices cases.

Don has handled hundreds of criminal cases from parking tickets,  to murder cases, to Mexican Cartel drug cases.  Every criminal case boils down to the same question, the State or Government has the burden beyond a reasonable doubt, “Can they prove it?”